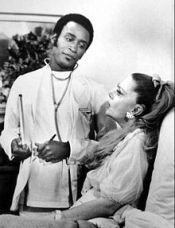 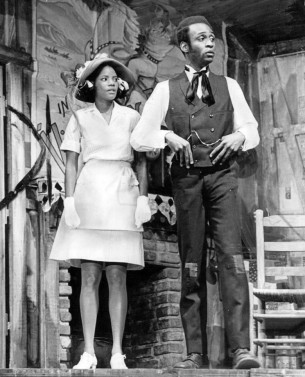 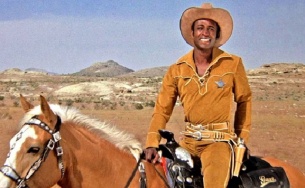 Cleavon Little was an actor of television, film and stage most known for his role as Sheriff Bart in the comedy Blazing Saddles. He won a Tony award for playing the lead role in the Broadway musical Purlie. You may also have seen him in such movies as FM, Scavenger Hunt, High Risk or Toy Soldiers as well as guest appearance in many popular TV shows of the 1970s and 1980s.

This is his recipe for tacos. It is a very simple American style taco that uses ground beef. Cleavon Little’s Tacos Californian only uses lettuce, tomato, cheese, onions and hot sauce as toppings but you could easily add other toppings that you desire. This is a really easy beef mixture that uses pantry staples instead of a package of taco seasoning. He created this recipe because he felt that he was never “able to find good tacos in New York, so I always make my own”. 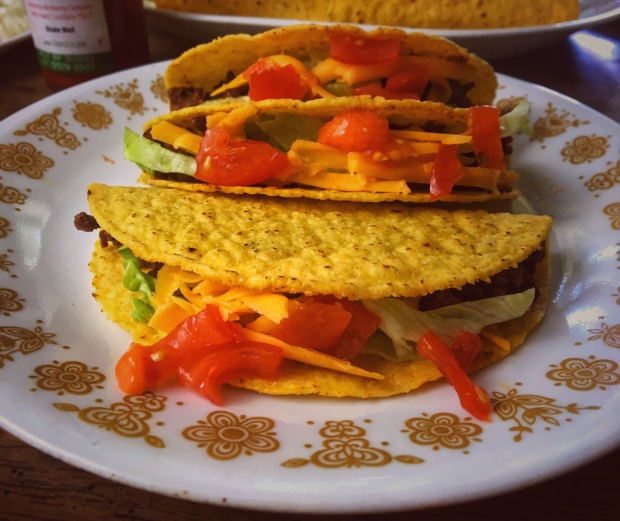 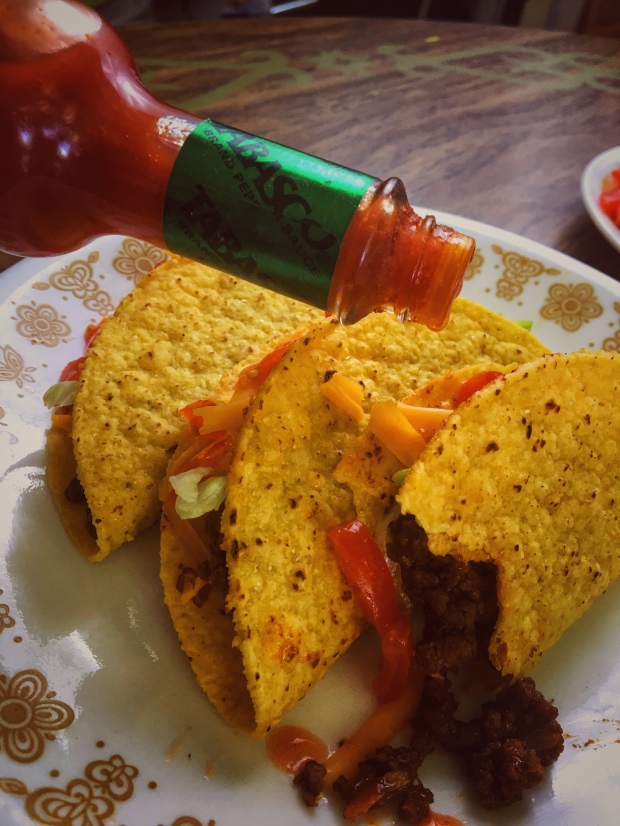